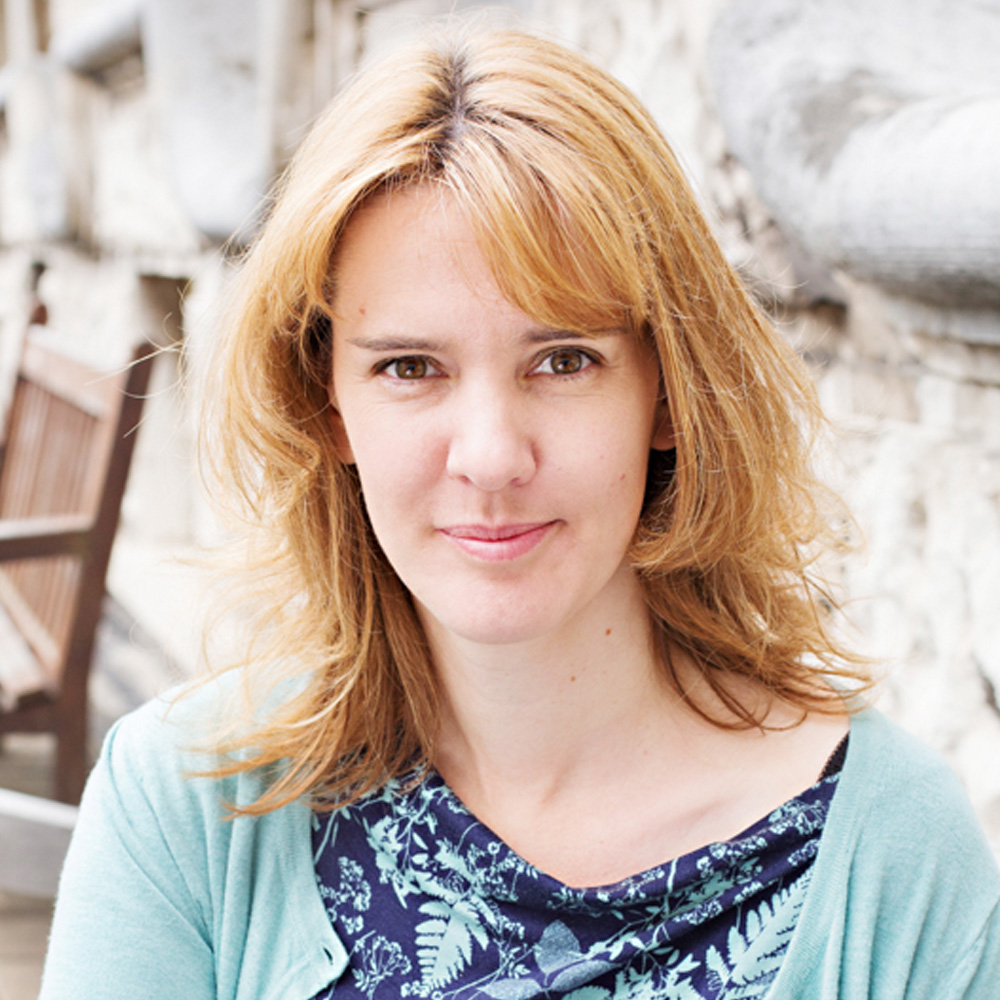 Eleanor Percy was born in Malvern, Worcestershire. She graduated from Trinity College of Music in 2002 where she studied with Nona Liddell MBE.

Whilst studying, Eleanor won the English Speaking Union’s prestigious Pushman Award. Later, she also won the Langdon Prize, John Barbirolli Prize and the Mehroo and Jeejeebhoy Prize. In 2000, Eleanor won 1st Prize and the Audience Prize at the Zumaia International Festival of Music in Spain with Trio Delora.

Eleanor has worked with many orchestras including the London Philharmonic Orchestra and the English Chamber Orchestra. As a soloist, she has performed concerti by Bach, Mozart, Chausson, Bruch, Saint-Saens, Glazunov and Brahms with orchestras in the UK. Eleanor also performs regularly at St Martin in the Fields, frequently appearing as leader and soloist.

Eleanor plays a superb eighteenth century instrument, attributed to Bergonzi which was made in Cremona, circa 1732.